Air Conditioner. It refers to the process of adjusting and controlling the parameters such as temperature, humidity, cleanliness and speed of the ambient air in the building/structure by manual means.

Generally include cold source / heat source equipment, hot and cold medium distribution system, terminals other auxiliary equipment. It mainly includes pumps, fans and piping systems. The terminals are responsible for utilizing the cooling air or heating air from the main air cooled chiller or Water Cooled Chiller, specifically processing the air and temperature of target environment to meet the requirement. 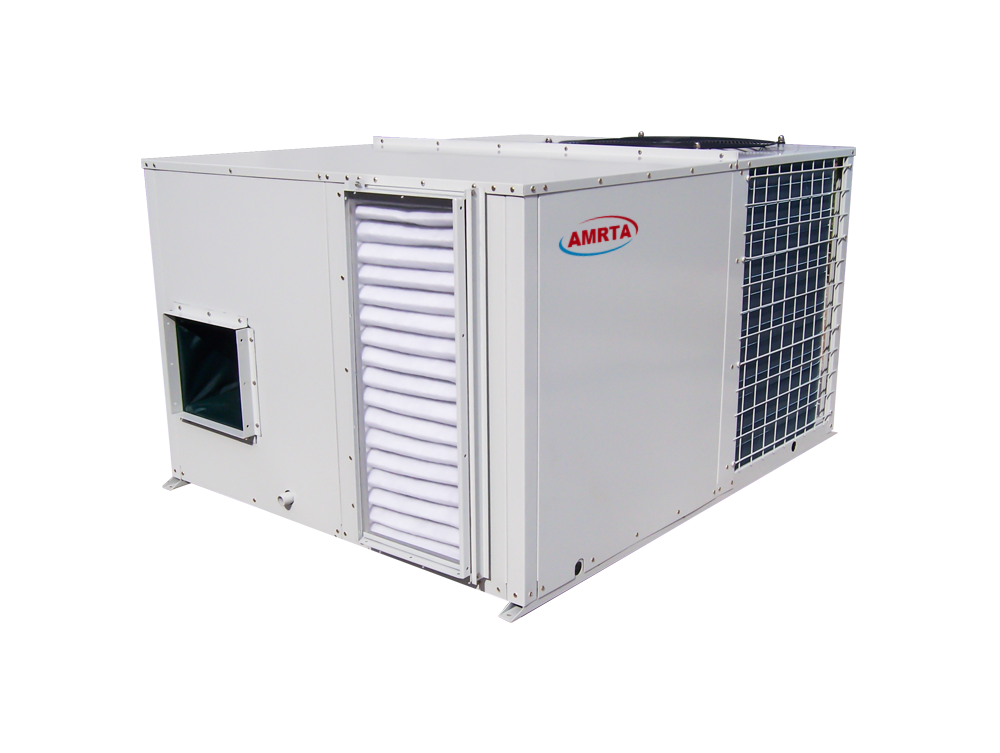